Whereas the number of countries holding elections have been on the rise in the last four decades, the phenomenon of electoral malpractice and manipulations has been spreading as well, showing the possible dysfunctional role of election for the democratic character of the political system. This makes it necessary for the political scientists to look inside the box of the institution of elections and electoral practices. It is then less common area of studies on political regimes – the focus is on the access to power through elections, not on the exercise of power, thus working of the regime.

The analysis of the electoral manipulations at all stages of the electoral cycle, and its impact on the political regime and the democratization process is the main goal of the research project no. 2016/21/B/HS5/00074 “Between Fair and Rigged. Elections as a Key Determinant of the ‘Borderline Political Regime’ - Turkey in Comparative Perspective”, which is carried out in 2017-2019 at the Faculty of Political Science and International Studies, University of Warsaw within the National Science Centre’s funding programme OPUS 11. The particular focus of the research will be on the issue of competitiveness of elections which is indispensable for the existence of one of the electoral type of regimes – democratic or hybrid (competitive authoritarianism at the last resort). The case study selected to the comparative analysis is the Republic of Turkey as one of the “hardest” cases to indicate the electoral malpractices and their impact on the political system and as a result – the political regime. 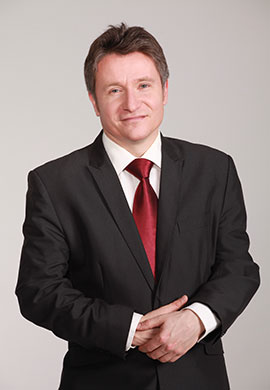 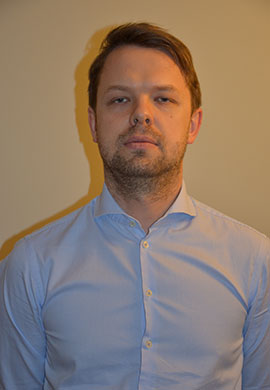 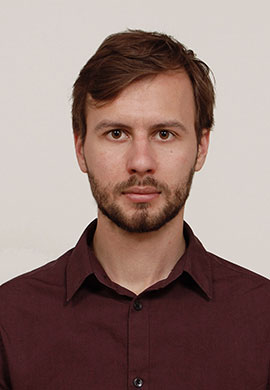 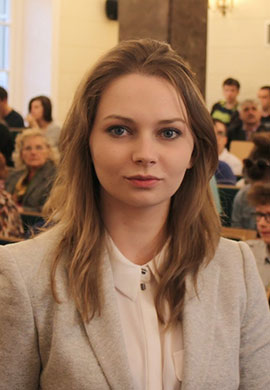